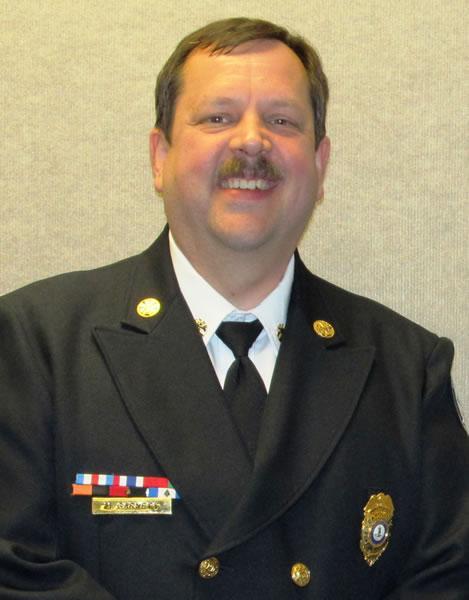 Garnett began his career in public safety in 1987 as a volunteer firefighter in neighboring King and Queen County.  In 1990, he began work at the Richmond Ambulance Authority, rising to the rank of Lieutenant.  Garnett came to Caroline County in 1999.  During his tenure, he has overseen tremendous growth and change in Caroline Fire and EMS services as the agency has transitioned from a primary volunteer system to a cohesive combination Department.  He has been directly involved in all aspects of the Department to include finance / budgeting, training, operations, personnel, and policy development.  He also serves as Deputy Coordinator of Emergency Management.

Garnett is a current board member of the Rappahannock EMS Council.  He holds a Bachelor’s Degree from Bluefield College and has completed both Professional Development Series (PDS) and Advanced Professional Series (APS) certificates in Emergency Management.